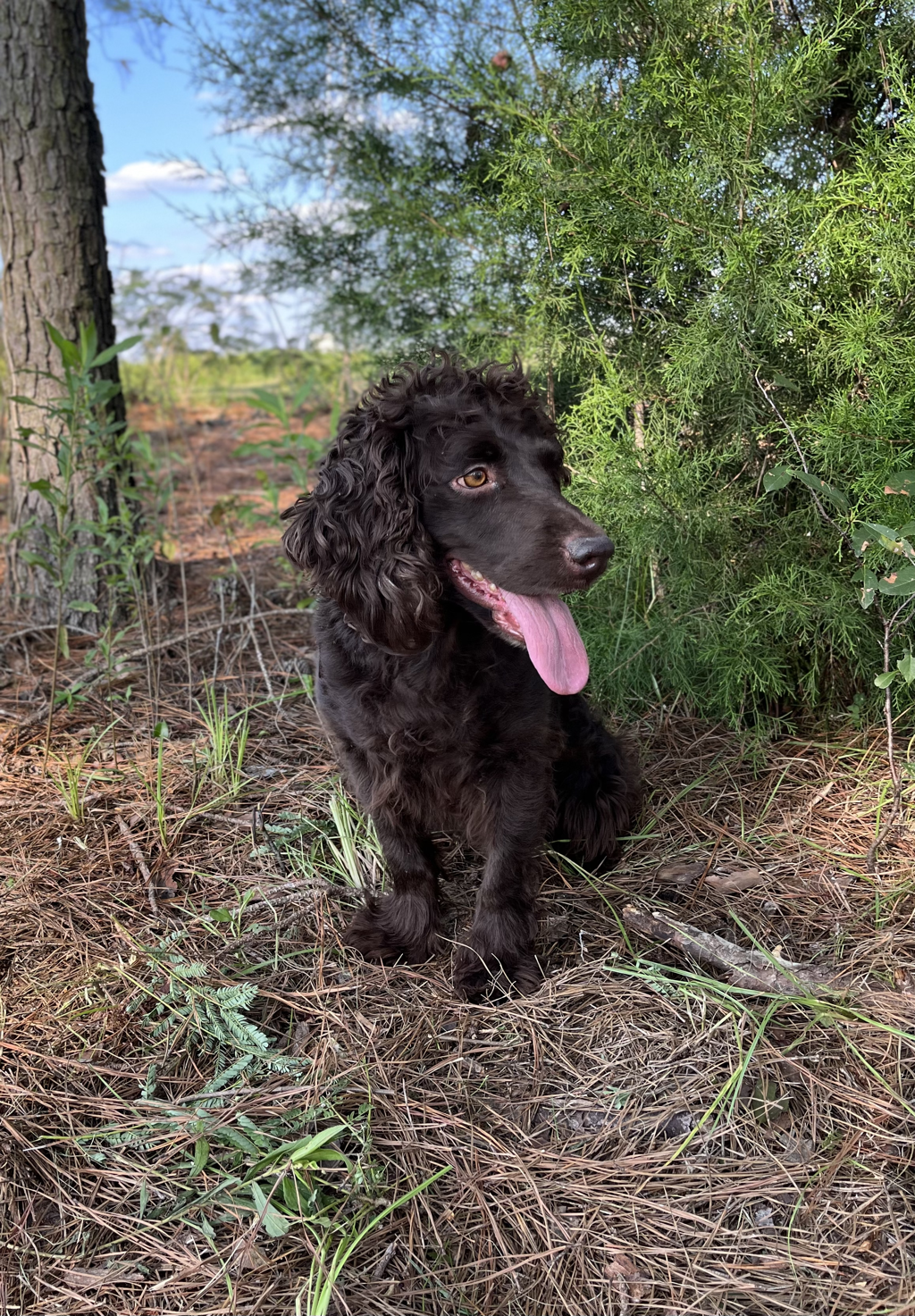 What is a “Carrier” of a Recessive disease?
As a quick refresher, recessive inherited diseases are those in which an individual must inherit two copies of a mutated gene (one from each parent) in order to develop the associated condition. Dogs inheriting two copies of the mutation are typically not recommended for breeding because even if bred to a dog that does not have the same genetic mutation, every puppy from the litter would inherit a single copy of the disease-associated mutation, thereby increasing the frequency of the mutation in the breed population to a significant degree. Dogs inheriting one copy of the mutation from a single parent are considered “carriers” of the disease and will not develop clinical signs of the disease themselves. However, when bred with another dog which carries the same mutation, approximately 25% of the offspring will inherit two copies of the mutation and will be at risk for or affected with the associated condition. Therefore, in general, it is recommended to only breed a carrier to a dog which did not inherit the same mutation. Using statistics as a guide, this strategy is expected to result in a litter consisting of approximately 50% carrier offspring and 50% normal or “clear” offspring. Thus, avoiding the removal of the carrier dog and its unique combination of genetic variants that contribute to the overall genetic diversity of the breed while limiting the number of puppies born with the known, disease-associated mutation. But why is genetic diversity in a population important for overall health of the breed?